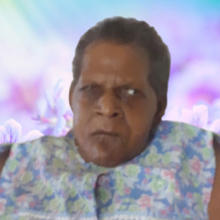 We are deeply saddened to announce the death of Marie Clair Roland also known as Ehee of Pierrot, Vieux Fort who passed away on September 25th, 2020 at the St Jude Hospital at the age of 61.

Elizabeth Harry also known as Mary from Pierrot and family

Theresa Harris from Zabo and family

Tony, Kave and Kirby from Grace

Candy and Alisha from Grace

The family would like to thank the Doctors and Nurses at St. Jude Hospital for their support during her illness and the CHA's from the Vieux Fort Health Center.

The funeral service of the late Marie Clair Roland also known as Ehee will be held on Saturday, October 10th, 2020 at 3:00 PM at Rambally’s Chapel, La Tourney, Vieux Fort and her body will be laid to rest at the La Tourney Cemetery.

Due to Corvid 19 protocols you are reminded to please wear a mask. 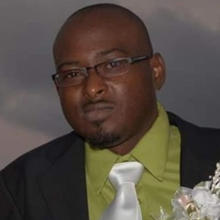